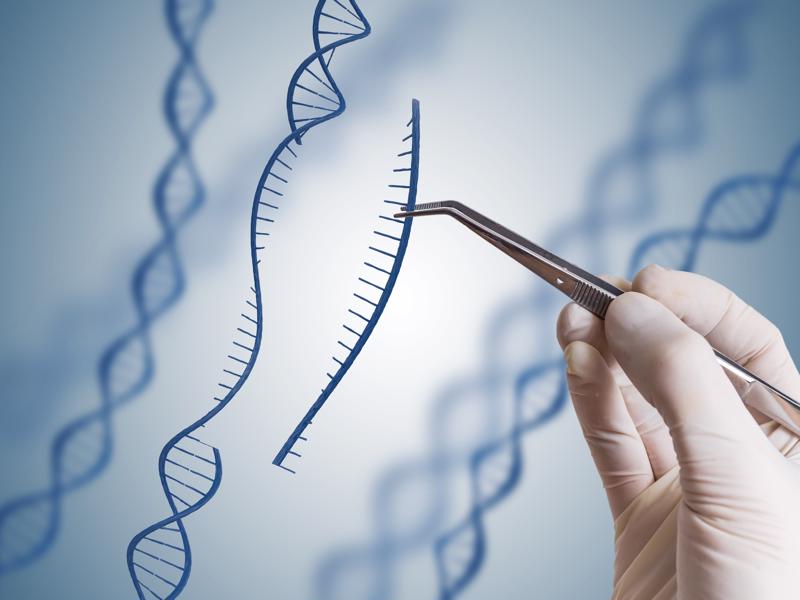 BRCA1 variants may generally be divided into three categories: benign variants, which cause no clinical concern; deleterious variants, which are associated with high risk of cancer and variants of uncertain significance (VUS). Although millions of women worldwide have been sequenced for BRCA1 and 2, VUS continue to pose an important clinical problem for geneticists when counseling patients verified to have these variants.

In a recent publication in Nature, Findlay and colleagues tried to address this problem. The authors designed an assay to screen for deleterious BRCA1 variants. They then used CRISPR–Cas9 to mutate each nucleotide in 13 crucial exons of BRCA1 into every other possible base, one nucleotide at a time — a technique known as saturation genome editing (SGE). By using this technique for modifying the BRCA1 gene in HAP1 cells (a cell type which is dependent on a functional BRCA1 gene for growth), it was possible for the authors to assess which mutations were functional and which were not.

The authors also compared their results with a set of previously defined BRCA1 variants designated as benign, deleterious or VUS. The authors found that their results correlated with clinical findings more than 96% of the time.

This is an important study to better understand the clinical significance of the more than 2500 variants of unknown significance, found so far, in the BRCA1 gene.