Find a product for my lab 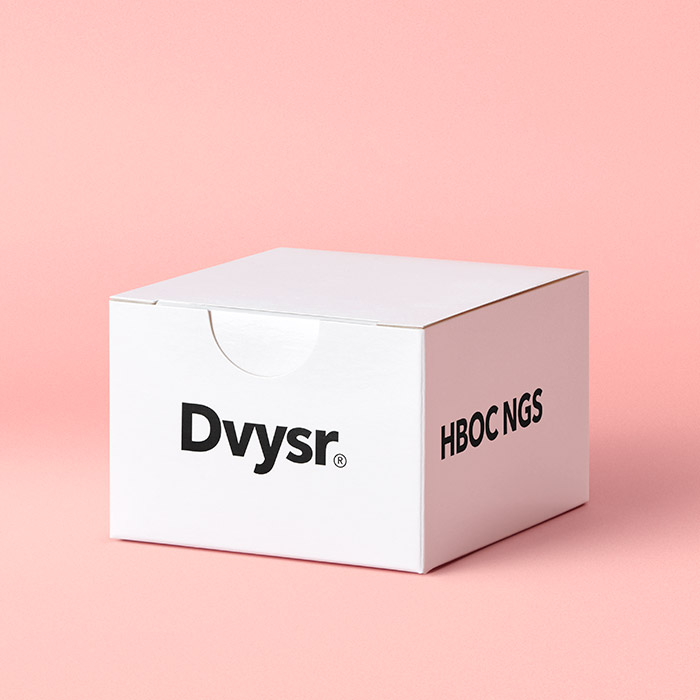 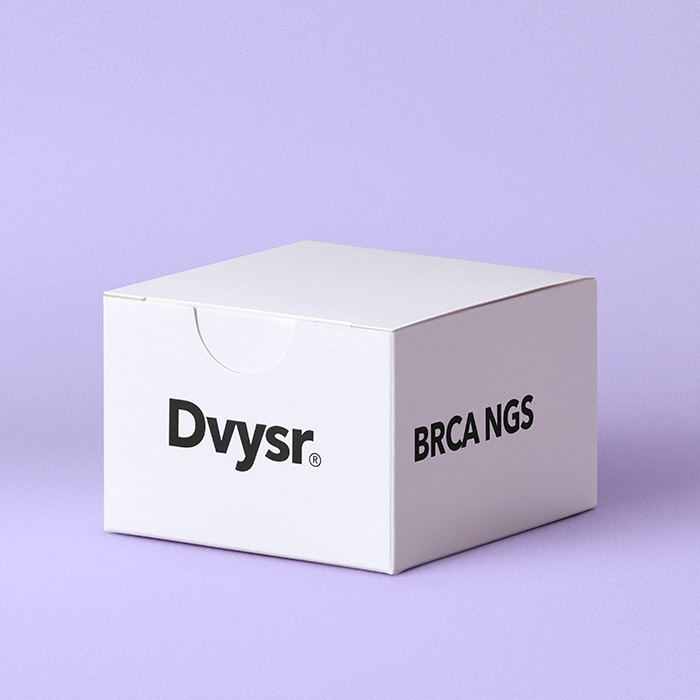 Next generation sequencing of multiple genes for oncology testing can be challenging and time-consuming. A rapid, user-friendly protocol resolves the bottlenecks.

The implementation of NGS assays into clinical routine use can be limited by the complexity of the associated protocols and data analysis. Large, comprehensive oncology gene panels may include genes that are not relevant or of unknown significance to the disease being tested by the laboratory. This can result in higher sequencing costs and significantly increases the complexity of data analysis and clinical decision making due to the increased number of detected variants of unknown significance as well as other incidental findings.

Devyser BRCA and Devyser HBOC kits are rapid targeted NGS library preparation assays intended for the detection of variants in BRCA1, BRCA2, and 12 additional genes where mutations are known to significantly increase the risk of developing breast and ovarian cancer.

Devyser BRCA and Devyser HBOC can be used simultaneously as a first-line protocol for the analysis of 14 highly relevant hereditary breast and ovarian cancer (HBOC) associated genes.

Devyser HBOC kit can also be used as a stand-alone follow-up after negative BRCA testing with Devyser BRCA.