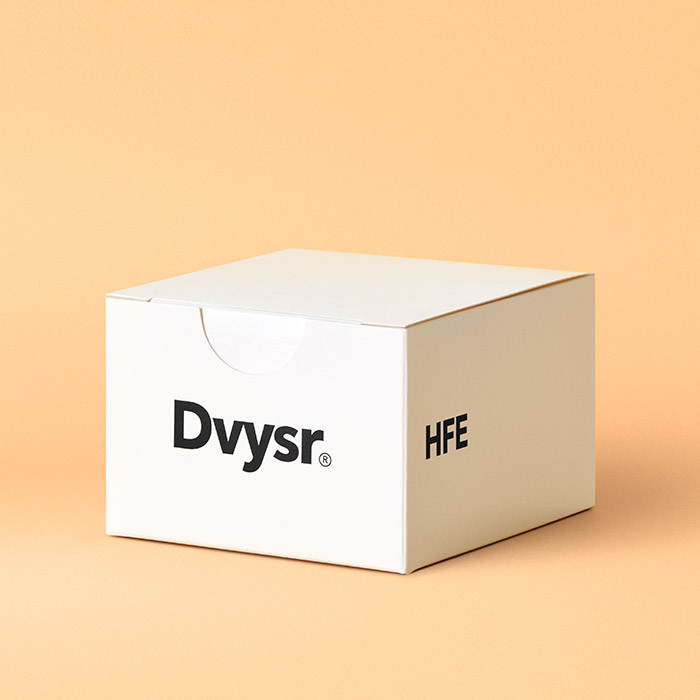 Devyser HFE is a multiplex PCR reagent kit for simultaneous detection of the three most common mutations, and corresponding wildtypes, in the HFE gene.

Hereditary hemochromatosis (HH) is a common autosomal recessive disorder of iron metabolism resulting in progressive accumulation of iron. Excess iron is deposited in a variety of organs leading to irreversible tissue damage,particularly in the liver and pancreas.

The symptoms include liver cirrhosis, cardiomyopathy, hepatomas, diabetes, arthritis and hypogonadotropic hypogonadism. Classic, or type 1 HH, is caused by mutation in the HFE gene on chromosome 6p21.3. More than 80% of HH patients carry homozygous C282Y mutation. In addition, an increased risk of developing HH has also been shown in individuals where the compound heterozygosity C282Y/H63D is present. The findings are similar for individuals that are compound heterozygous for S65C and C282Y.

Confirmatory diagnostic testing to diagnose or rule out HH should be carried out for symptomatic individuals with biochemical evidence of iron overload. Early diagnosis is crucial since severe effects of the disease may occur if the condition is left untreated. Removal of excess iron by therapeutic phlebotomy decreases morbidity and mortality if instituted early in the course of the disease. 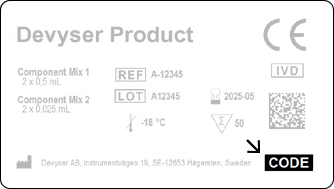